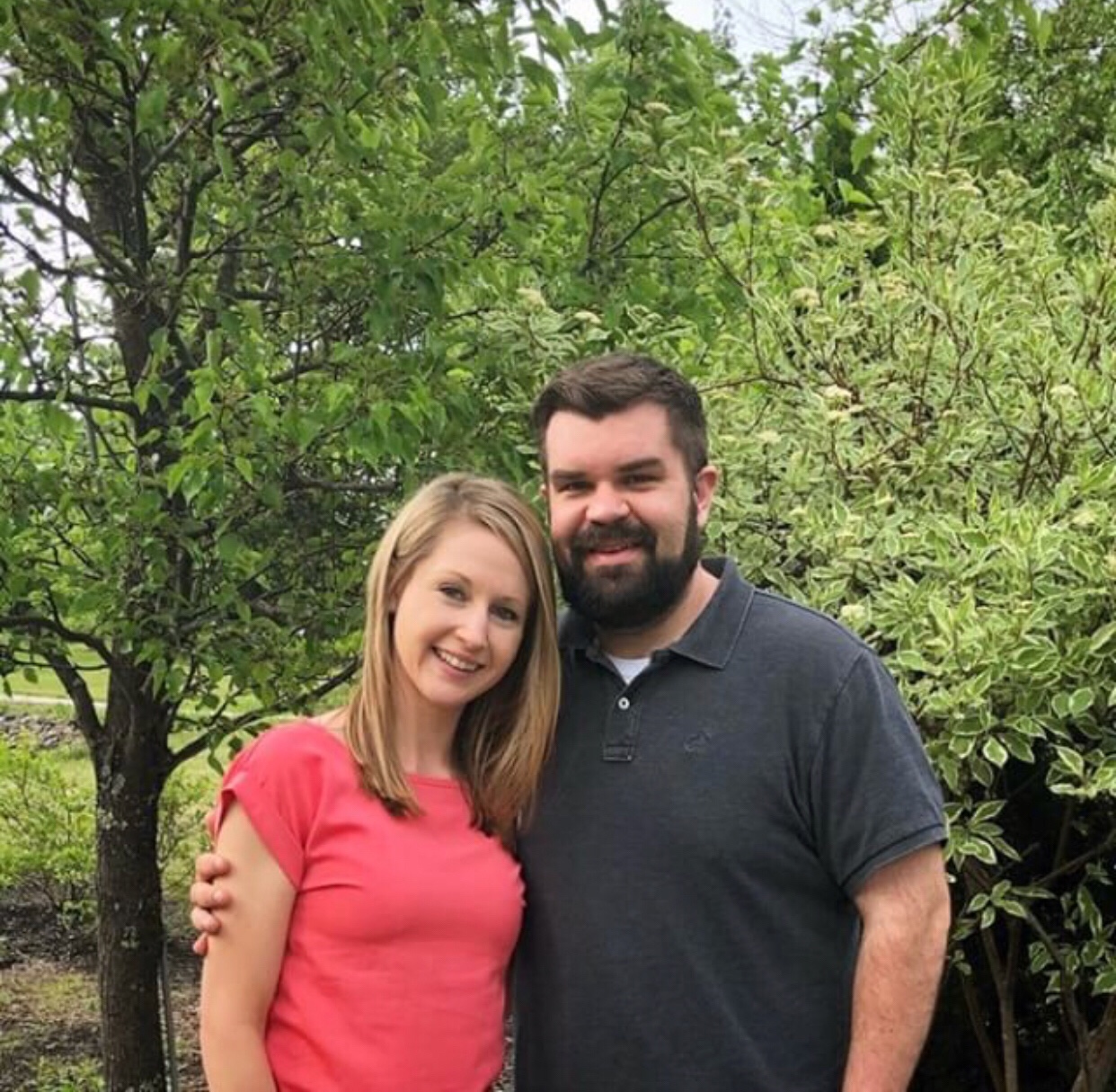 When we first entered into treatment in 2015, we went through a series of medicated timed cycles to several medicated IUI’s. We were also looking in dozens of other options such as adoption, fostering and embryo adoption. We decided to move onto IVF. The cycle before we were supposed to start our meds, we conceived our daughter. No monitoring, no meds. It was truly a miracle. We’ve gone down the same route when trying for our second. So far, we’ve done timed cycles and two IUI’s. Our next plan of action is to do a laparoscopic surgery in early August to check for endometriosis and other abnormalities. As many others who have gone through treatment know, the process is taxing. It’s exhausting and every month your heart will break into a million pieces, over and over again.

If you could have given yourself any advice before you went through this process, what would it be?

One word. Support. With our first journey, we kept everything to ourselves. It was hard for me. At first, I was so confused. I honestly had no concept of infertility and didn’t know anyone else who had gone through it. Every month, it was so painful. I didn’t know how to verbalize what we had been going through. Then, it turned to shame and guilt, especially after having an early miscarriage in October 2014. I thought something was wrong with me and I didn’t want anyone to know about the heartbreaking battle we had been fighting. We slowly started sharing our struggles with family. Instead of treating us differently, they embraced us. With our second journey that we are still currently battling, we chose to do it completely different. I realized that the reason I felt so alone the first time around was because I didn’t know anyone else going through it and how common infertility actually is. Research shows that 1 in 8 couples will battle infertility. Chances were that we did actually know others going through it but probably also battling this alone.  Chris and I decided together that we were given this path in life for a purpose. We wanted to use our journey to encourage others and help people not feel so alone. We started a blog. I even put it on Facebook. It was scary and the most vulnerable that I have ever let myself be, but I got so many messages of support. I also had others message me and share their own struggles. This second battle that we are currently in isn’t any less heartbreaking, it isn’t any easier, and is still equally as painful but we are handling it much differently. I can’t change the fact that this is the path that we’ve been given but I can change how I use this time in the wait.

However, if your newly facing infertility, I want you to know that my experience took a long time to get in that head-space. It took years. In the beginning, it’s normal to feel so many emotions. Whether they are anger, sadness, guilt, and shame, just know they are completely normal. Also know that people will say hurtful things. Infertility isn’t easy to explain to others who have never been in your shoes. Common sayings that I’ve heard are “It will happen when it’s supposed to.” “Just keep trying!” “It isn’t God’s will right now.”  They may have good intentions, but common blanket phrases like this will sting. I wish I could tell you that there is some magic formula to make encounters like this easier, but there isn’t. Just be aware that you’ll probably deal with this multiple times over the course of your journey. Having a comeback phrases might make these experiences a little easier to handle.

Maybe you are not ready to fully share your journey and that is totally okay. There are so many amazing support groups on the Internet. I’ve stumbled across many on Facebook as well as my favorite, Instagram. Reaching out to others who just “get it” is the perfect place to start.

What is the thing you are most proud of from this journey?

Chris: The thing I’m most proud of from this journey is how close it has brought Katie and I together. I think when couples go through highly stressful and traumatic experiences, like infertility, it usually drives them apart or brings them closer; it usually does not leave them as they were. Each couple that goes through an infertility struggle has a choice to let the circumstances and stress overwhelm them and drive them apart. The other choice couples have it to keep the lines of communication open, fully support each other through every single step of the way and love each other through every situation that arises. I am very proud that we didn’t let our journey become a wedge in our relationship. Instead, with our mutual faith as our foundation, we were brought closer together even through the hardest times.

Katie: This is a hard one. The one thing I am most proud of with our secondary infertility journey is our ability to stay positive so far. Our first battle was so much different. I allowed myself to slip into those dark places that would take days to come out of. This time around, my goal was to do it differently and we are! 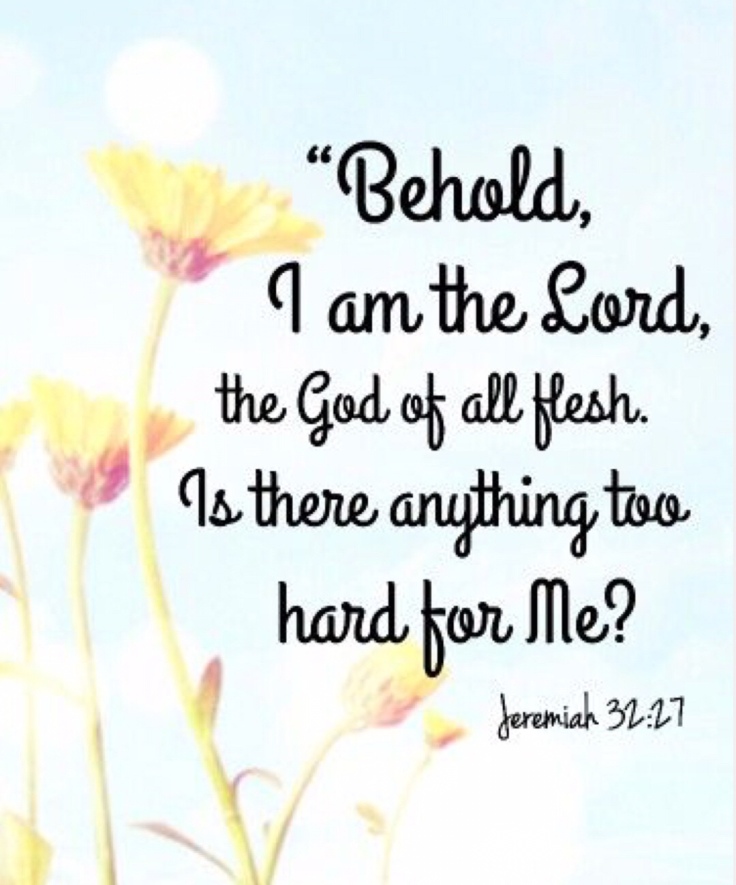